At Simply Nuts & More we sell only whole cashews, not pieces. Hand-selected from Brazil to ensure quality, and slow roasted for sweet flavor and crisp texture. The best cashews you can buy.

USES: Sprinkle on salads or deserts, add to chocolate, cashew and cheese bars, or grind them into cashew butter.

SOURCE: Cashews come from a cashew tree that is a tropical evergreen producing the cashew seed and the cashew apple. It can grow to 46 ft tall.

ORIGIN: The cashew plant was native to northeast Brazil, and the Portuguese took it to Goa, India, between 1560 and 1565. From then, it spread throughout Southeast Asia and eventually Africa.

NUTRITIONAL VALUE: Cashews are an excellent source of vitamin K, thiamin, riboflavin, vitamin B6 and folate and vitamin E, and a great mineral source with 31% of the daily recommended value for copper, 23% for manganese, 20% for magnesium and 17% for phosphorus and selenium. Selenium is a powerful antioxidant which reduces some oxidization in the body that can cause cell damage. 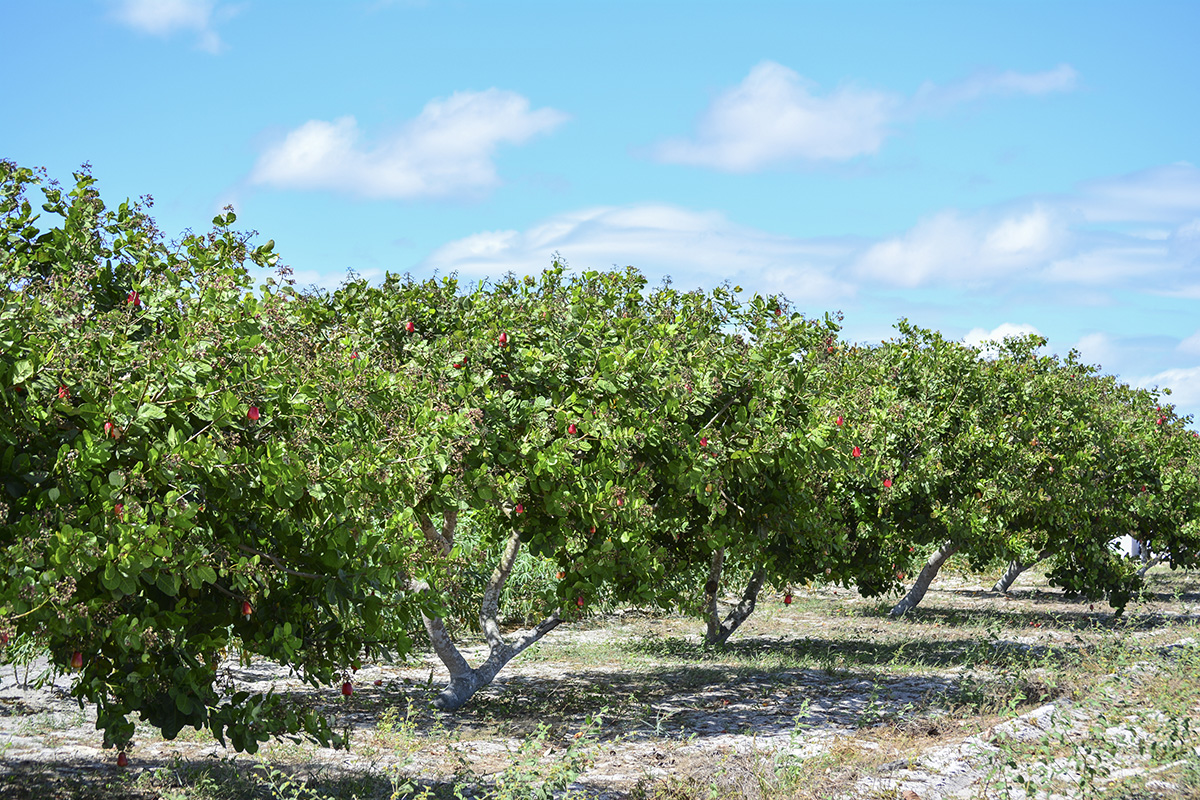 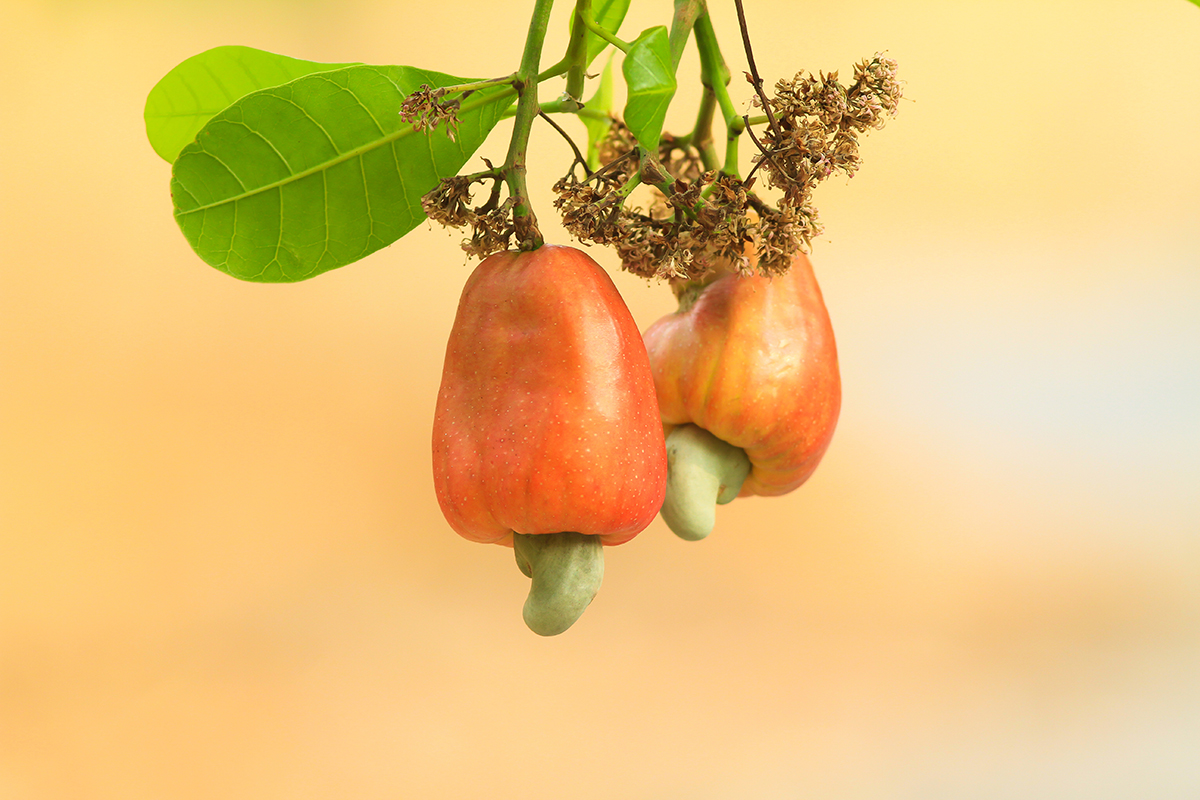