The Story of the Secret Peanuts

Many years ago on a snowy winter evening, Grandpa Carney was busy in his cottage working on creating the very best peanut brittle for the upcoming holidays. Having finally perfected a new recipe with some secret ingredients and freshly-churned butter, he ventured outside to get more logs for the fireplace.

Unbeknownst to him, when he opened the door a wily little chipmunk snuck inside and followed the delicious smell all the way to the kitchen. The chipmunk scampered up to the shelf above the countertop and started nibbling at the corner of a burlap sack of newly roasted, Virginia red-skinned peanuts. However, as soon as he did the peanuts burst out of the sack and came tumbling down right into the mixing bowl! Only one peanut remained, which the chipmunk stuffed into his cheeks before scurrying out the door.

Grandpa returned to find his new recipe ruined – or so he first thought. Curious, he tried some of the toffee-covered morsels and realized that he had stumbled upon the perfect treat! In fact, family and friends just couldn’t get enough, and so from then on Grandpa would make batches of these “secret” butter toffee peanuts every year – and leave a few outside his door as thanks to his chipmunk friend.

Try Secret Peanuts for yourself or as a gift – great anytime, and on ice cream too! 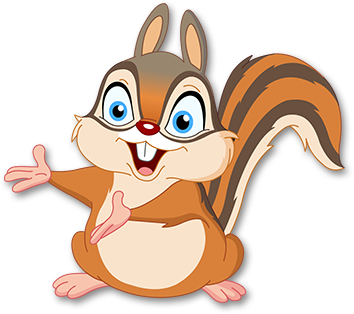